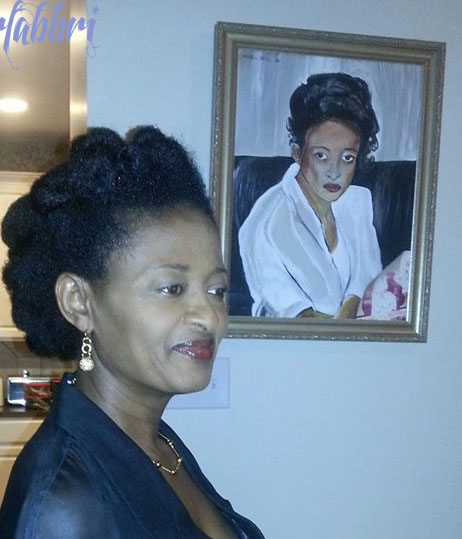 “…painter from California who paints everyone and everything you could possibly imagine. He paints on obscure surfaces like metal, wood, cardboard and anything he finds intriguing! I love his work because it’s so unique+cool!”
-Marnie Baca, Art Collector, June11, 2017

“Bringing us multicultural progressive realism, Chris Fabbri celebrates the present and revives the past. Continuing to draw and paint portraits for decades, applying oil and acrylic paint to canvas, paper and wood, inspired to focusing on photo shoots of California. The landscape of his art is about “the coming of age”.
—3200Stories, online review Dec1,2014 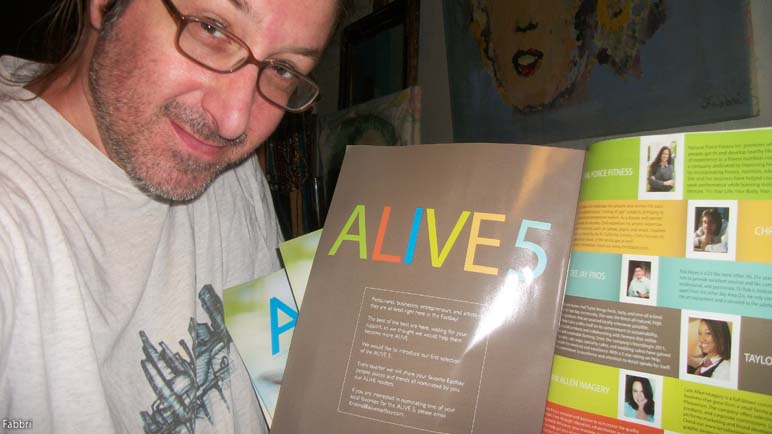 “The art of Chris Fabbri is simply fabulous. Chris was easy to communicate with. I sent him photos via email and after a few questions, he took it from there. He kept me updated via facebook with photos of the progress he was making on my project. Chris is an exceptional artist and I highly recommend him.”
-Marcus Thompson, Musician/Art Collector, Timex Social Club, Berkeley, Mar26, 2014

“Chris Fabbri painting the Beastie Boys and he has some beautiful pictures to sell. Check out the live painting video”
–PollyBlogStew.org, Jan13, 2014

“Although from Boston, Chris Fabbri has quickly made the Bay Area his stomping grounds; his work has been displayed and shown in many different galleries in the last 10 years. A “jack of all trades” of sorts, he works with many kinds of materials in many varieties of subjects but it seems as if the work that resonates the most is his work in digital prints.”
-Rene, ArtSlant.com f8 Icon SF Nov.21, 2012

“The vibe of the space felt good.
The walls were decorated with interesting art by East Bay artist Chris Fabbri”
–OurOakland.net April 2011

“Artist Christopher Fabbri, is now showing his drawings and paintings in Vina,
for the wine tasting room of the New Clairvaux monastery. The monks there commissioned him to paint portraits of their Abbots, to be showcased for their new abbey which they are rebuilding with sacred stones from a 15th century monastery shipped over from Spain.”
–TehamaCounty.com Oct.2011

”What do security guards do when they’re bored? Some sleep. Some read. Some watch TV. Christopher Fabbri drew recreations of the Gardner art From 1994 to 1996, Fabbri was a guard at the Isabella Stewart Gardner Museum, and he told me that his job was to stand in one position in a gallery and when no one was in the room, he could draw with a pencil to help pass the time. He drew what ever picture was closest to him. I emailed Fabbri about his pictures. I liked the simplicity of his drawings, and he gave me permission to share the Manet sketch. He told me that he drew the work on the back of a donation envelope, and you can see the seam on the surface of the paper. I asked Fabbri why he drew those pictures. “Because I liked them,” he told me. Fabbri is now a professional portrait painter, and you can see more of his work on his website.”
-Ulrich Boser, Writer, Boston, MA. June 2009

“His fenced landscapes are psychological responses to the concept of distance, has a realistic yet temporal approach. Areas of realistic colors are heavily brushed to smooth surfaces. His paintings, inspired by memories of childhood vacations, are neither realistic nor abstract but fall somewhere in between.”
-Vanessa Conti, American Landscape
PaintingsDirect, Inc. NY Oct.1999

Send your review to chris@chrisfabbri.com